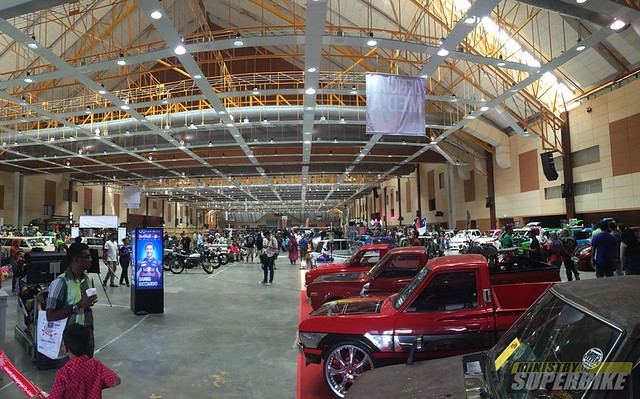 It has been such a long time we have never come across an event which is organised with a standard on par with SEMA and Hot Imports Night, especially in Malaysia. There is tons of Bike Week which is solely focus on bikes, and some car shows which solely focus on cars. Rarely did we come across a show that includes both bike and cars. 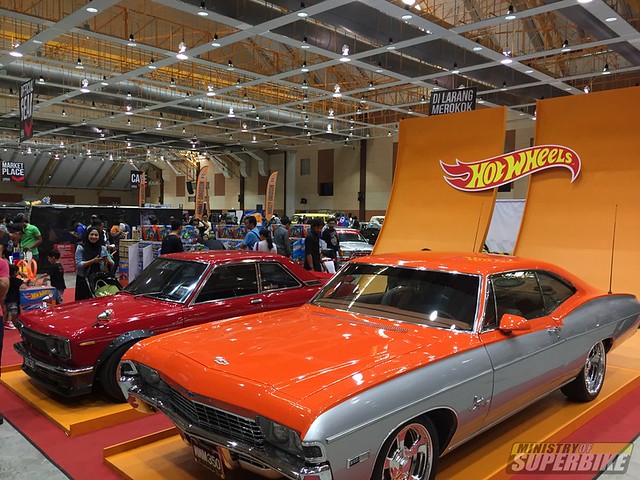 Art Of Speed is not something new in Malaysia, they used to organised in a small venue at Citta Mall. This year, we wondered why they shifted to MAEPS which is located at the fringe of the city, it’s further, and it’s not convenient. But we finally understood the moment we enter the arena. It is way much bigger compared to the previous year. 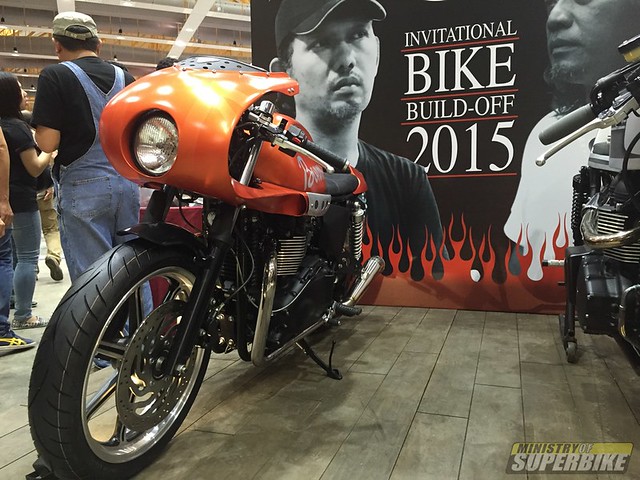 This year was done properly and the arrangement and deco was great. It gives you the feel ‘Hey this is the real deal!’ Although we don’t see much of really fast cars or bikes around, but they designed has a tell tale sign that this show mainly caters for old school, retro, classic, whatever you call it. They even have stormtrooper walking around. It reminds me of the movie ‘Paul’ as they went to the comic con. 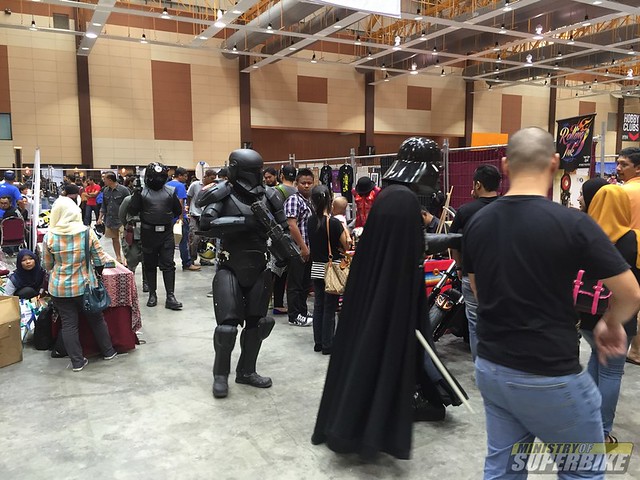 Fastc is MOS is relatively new in the market and we were surprised that Malaysia indeed harbours tons of creative and talented individuals when it comes to modifications and customization. We didn’t know there were so many beautifully done up bikes around. Where have they been all these while? Wrapped up hidden in a garage? 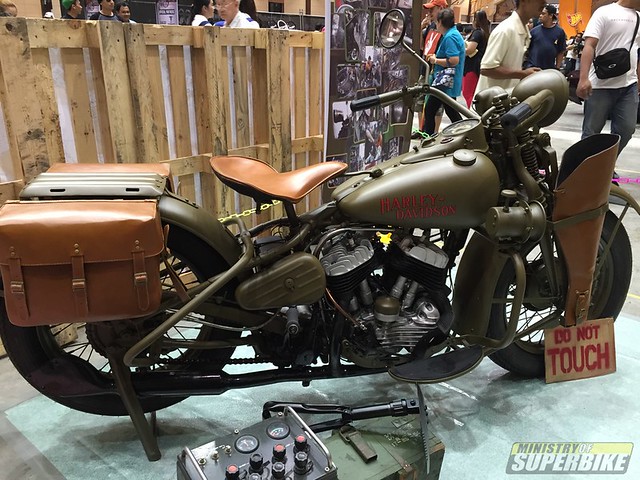 All and all, Art of Speed was not a disappointment and hell yeah we are looking forward for next round. Check out some of the awesome machines on display below.